For more than 15 years The Blue Breeze Band has been providing Southern & Central California meetings & conventions and weddings and special events with the finest Motown R&B Soul Funk and Jazz & Blues. Members of The Blue Breeze Band have performed and/or toured with the following artist and musical acts:
Lakeside – The Temptations – L.T.D. – Mary J. Blige – Teena Marie – Brothers Johnson – Evelyn Champagne King.
We have also appeared in movies, music videos, and television commercials.

With 30 years of significant experience working on and off the stage as a professional guitarist Harold decided just over 15+ years ago to start his own band.  During the past years Harold has worked with countless brides, grooms and wedding & event planners establishing himself and the Blue Breeze Band as a source for the highest quality Live Music entertainment.
​
Harold’s stylistically wide-range and soulful guitar playing have a unique way of catching the collective ear. During his formative years, Harold was influenced by a steady diet of R&B, blues and jazz on the club scene in Los Angeles, and he, himself, has contributed immeasurably to that very scene as a professional musician. As a teenager he backed soul/R&B singer Bobby Byrd (stage name: Bobby Day) hit songs: “Rockin Robin”, “Little Bitty Pretty One” Over & Over and since then has performed with a Coasters tribute band, a  Marvelettes tribute band and with various Motown R&B Soul bands throughout Los Angeles and southern California,
Harold can also be see playing guitar in the Warner Bros. movie, “Why Do Fools Fall In Love” staring Lorenze Tate as singer Frankie Lymon.

Thus far, Blue Breeze has acquired an impressive repertoire of performances for audiences from different walks of life from all over the world. To name a few, they have performed for former President Bill Clinton, the United States Armed Services in Okinawa, Japan, the Toyota Grand Prix of Long Beach, the 50th Anniversary Tribute to Motown for the City of Culver City, and performed for 7,500+ Auburn University fans at the 2014 BCS National Championship pregame Tailgate Party at the Rose Bowl in Pasadena California.

The Blue Breeze Band is an Award Winning premier Dance Party band that specializes in classic Top-40 Motown, R&B, Soul, Funk, (90’s Hip Hop) and Jazz & Blues music. We have been “A Name People Can Trust” for over 12 years! We offer you the finest Wedding & Special Event Entertainment in southern & central California!

Our music is Lively, Energetic and Fun and guaranteed to have you and your guests dancing all night long.
We will provide you with a Concert Quality performance for your Special Event!

The Blue Breeze Band was a huge factor in the success of our event at Club Aston. You brought class and the perfect set list to start the night off and keep it going. I'm still getting admiring comments from my colleagues and our guests. They thank me for putting the evening together, but I've replied to everyone that it wasn't me at all -- it

Diane B. Sherman, Attorney at law

I recently hired Harold Wherry and the Blue Breeze Band to play at a large fundraising event. The band arrived right on time, played tirelessly (to the delight of the crowd) and were completely professional. Their music provided just the right upbeat tone for the event and I was happy to deal with such dedicated professionals.

Thank you and all of the other members of the Blue Breeze Band for the first class performance the band did on August 13, 2009 in the courtyard of Culver City City Hall. This was one of the highlights of this year's Culver City Music Festival. The band's interaction with the crowd was superb and entertaining and was all we had hoped for. The performance was paced really well

I'd like to once again thank you and the Blue Breeze Band for a wonderful performance at our summer concert on August 11th. Blue Breeze is the most entertaining band we've had in many years. You had the crowd on their feet including folks who NEVER dance at our concerts! I received many unsolicited comments from members of the audience complimenting your performance. We hope the band enjoyed it

We are so glad we found Blue Breeze Band for our spring conference at Paradise Point. They were incredibly professional and reliable and had everyone out on the dance floor the entire night! The are hugely talented and a great group of performers 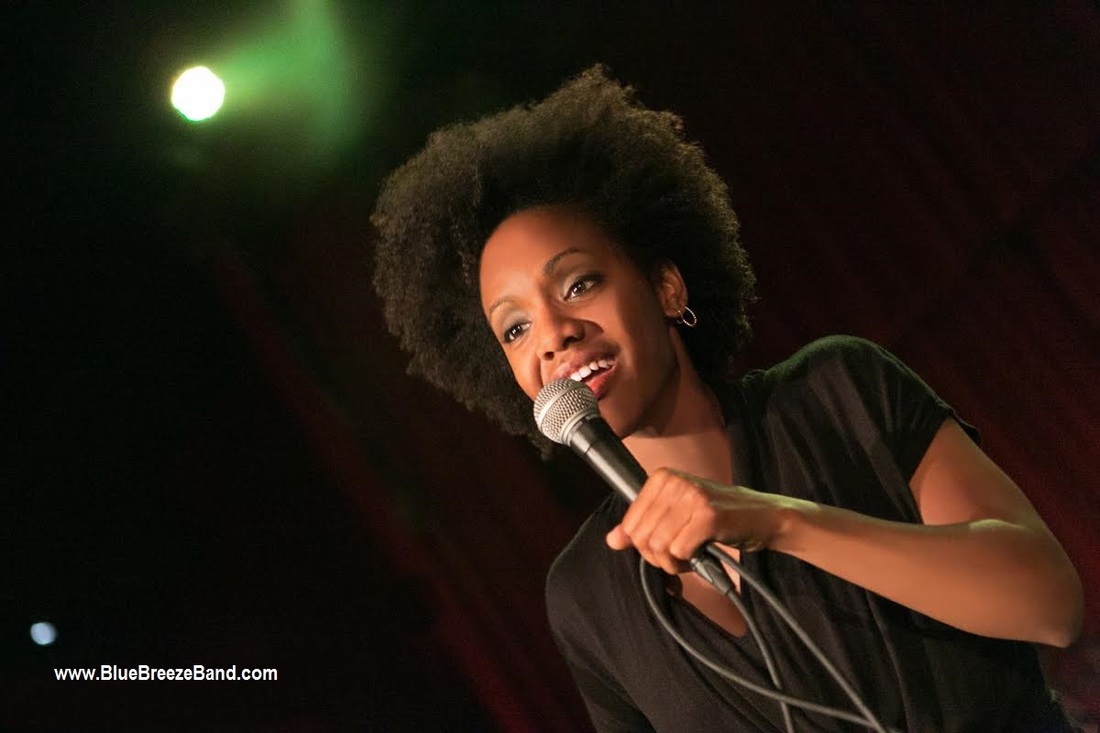 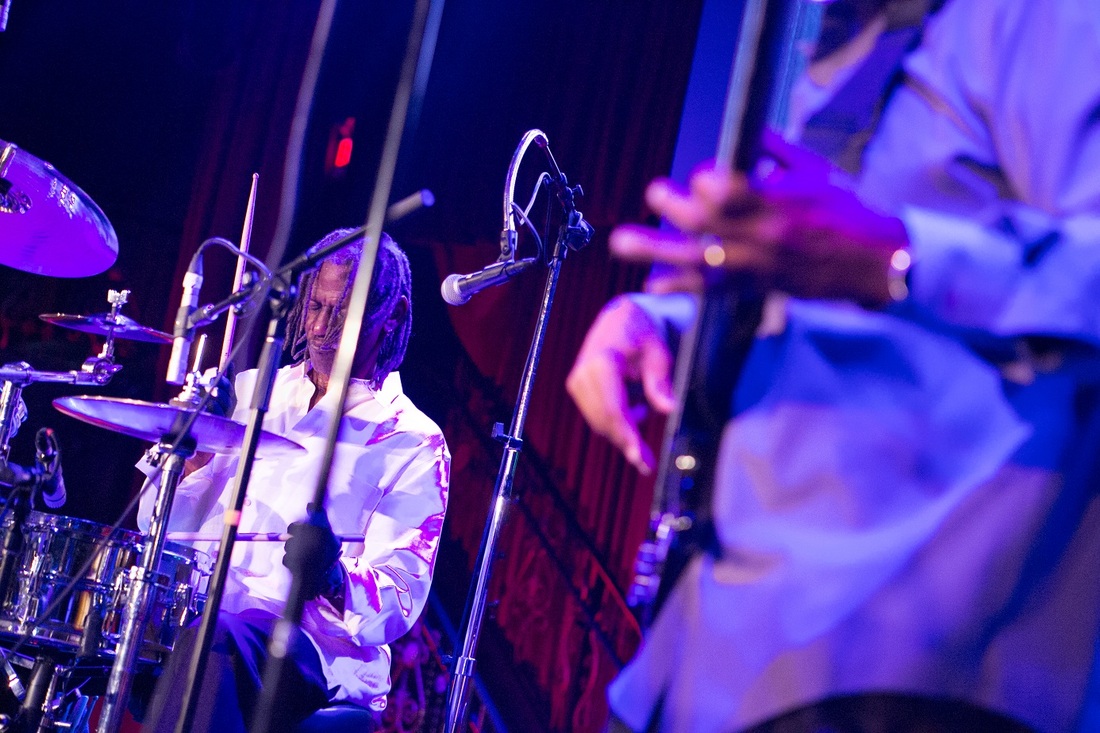 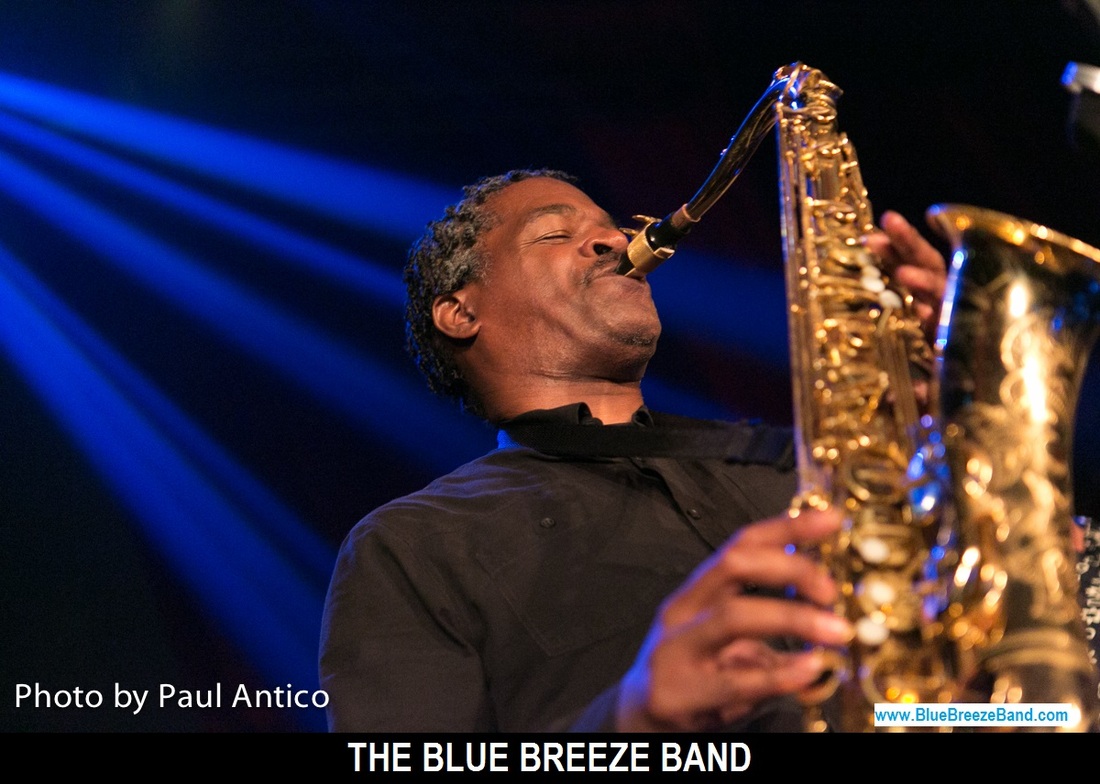 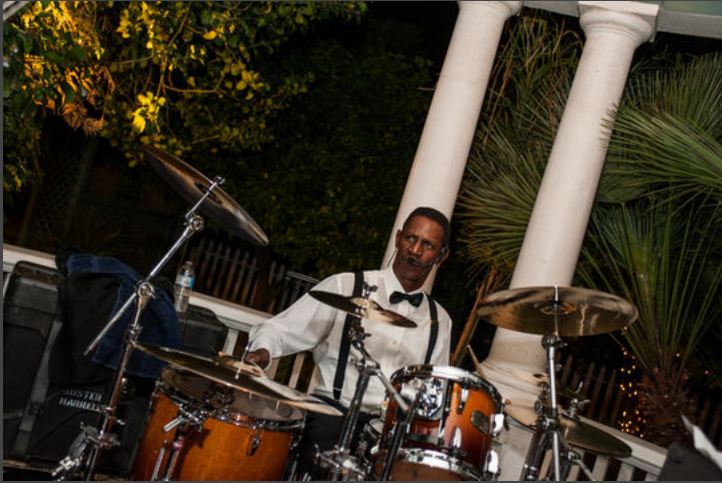 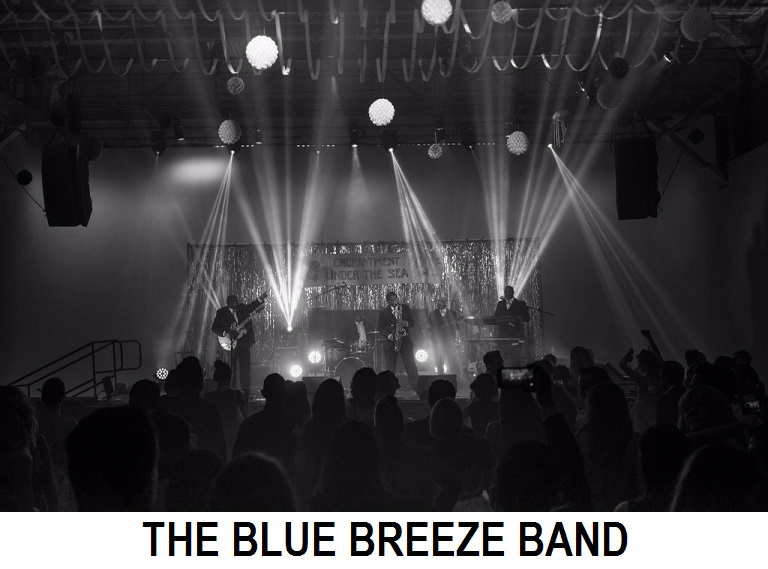 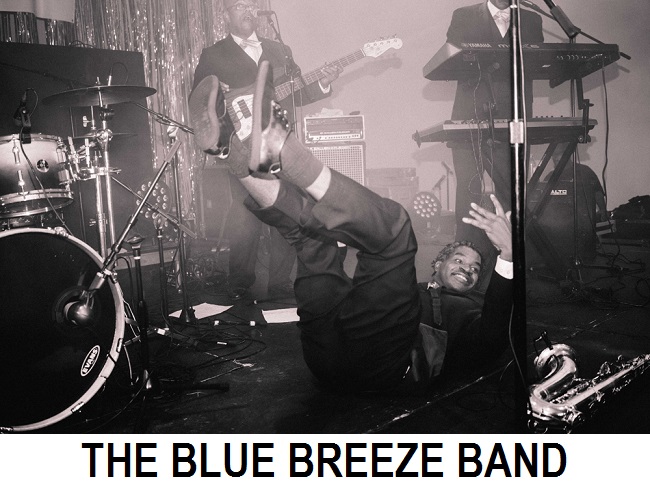 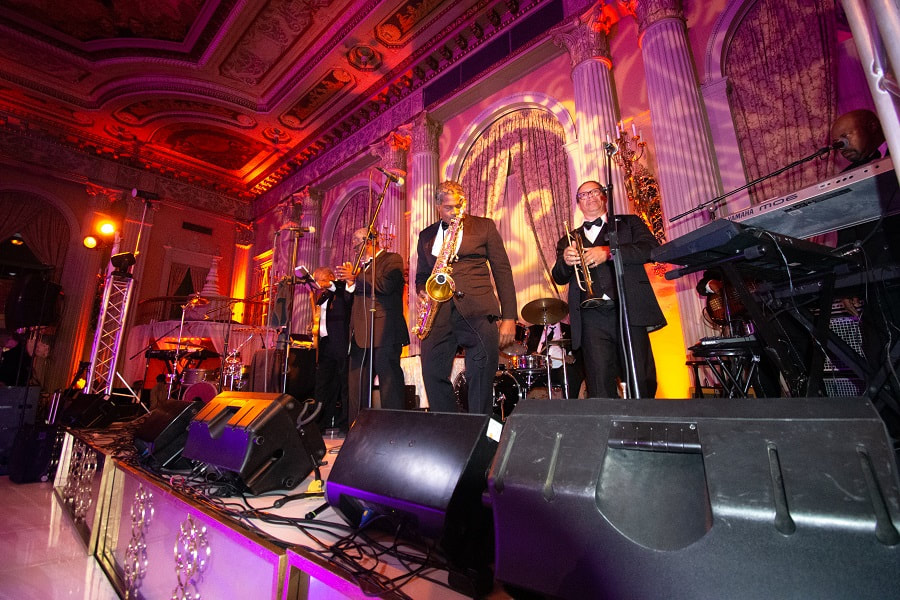 Please complete the information below & we will be in touch!